Is the Law of Attraction Real?

I used to think that if I thought of every possible worst-case scenario, the one that I didn’t consider would be the one that would occur. That whatever I DIDN’T think of would happen. I believed Murphy’s Law was alive and well and influenced my life.

Therefore, I believed that whatever I ACTUALLY wanted would definitely not occur. This belief was sprouted at some point in my childhood. Maybe I didn’t get something I was wishing for. Maybe when planning for all possible obstacles in a situation, the one thing I didn’t plan for happened and it totally shaped my thought processing from there on out.

Something bad is always about to happen…

I was always waiting for the other shoe to drop. If something good happened in my life, I just KNEW it wouldn’t last. This fear would cause me to exhibit pessimism and skepticism in order to protect myself.

Little did I know that everything I was experiencing was following the Law of Attraction exactly. My negative beliefs and habitual thoughts were bringing more of the same in my experiences and emotions.

I started learning of the Law of Attraction when I purchased a leadership course in San Diego. I was desperate for a new way of thinking and being. My old way was getting me nowhere. I was an emotional and physical wreck and had no passion for life. If I took a step forward, something would happen causing me to back-slide. I would also sabotage myself and lose the drive to continue moving forward.

The program was an answer to my searching for truth and inspiration. I couldn’t take all the concepts in entirely at first, because they were so opposed to my core beliefs. Over the course of a few grueling 12-hour-day weekends, I learned a completely new language and ideas that were entirely alien to me. These ideas were the absolute opposite of how I had always lived. Most of that program went waaaay over my head.

I was mind blown by a simple exercise taught in the leadership program: instead of saying “I have to” before a phrase, say “I get to”. Completely blew my mind! For my entire life I felt like “I had to” do everything I did, and consequently dreaded doing most things. I wanted passion and excitement for life and was jealous of people who had that. This simple change in perspective felt so good, I knew instantly it was a game-changer. And it was.

I was shown the power of body language. There was a distinctly decipherable difference in how it felt to have an open body vs a closed body posture. There were exercises such as staring into another student’s eyes for 5 minutes, giving heart hugs, and dancing.

I was given The Alchemist by Paulo Coelho from a friend. I love books but normally stuck to horror/ mystery/ fantasy. This one seemed magical, so I was in. This book opened up my mind to the spiritual journey of life in a way I had never experienced. It felt so RIGHT, and my soul powerfully connected with the philosophy. I considered that maybe magic could be possible in regular life.

I started saying the phrase in my head, “Follow the omens”. And I slowly began viewing my life as a journey instead of a life sentence. My mind was opening up just a crack, to the possibilities of a magical life worth living.

I prayed for my sponsor, and the Universe delivered the perfect person for me at that moment in my life. She was tough, older, blunt, and an ex-substance abuse counselor. She had heard it all and saw past my masks. I had been able to fool every other sponsor, my friends/ family, AND myself for years, but not her.

My sponsor gave me a devotional book to work through every day, Simple Abundance: A Daybook of Comfort and Joy by Sarah Ban Breathnach. That book introduced me to the simple joys of life. I learned how to start paying attention to what I like and to care for myself in basic ways. This was huge for me! I hadn’t cared for myself in years and had no idea what I liked or didn’t like.

I had heard about Abraham, who was supposedly channeled by a woman named Esther Hicks. I was suspicious of the validity of Abraham, but one day I found the book in a metaphysical store The Law of Attraction by Esther and Jerry Hicks, and my curiosity moved me to buy the book. This book opened up the world of Law of Attraction for me.

I had hints of this spiritual law from different people in my life, books, and religions, but no one had ever sat me down and explained it to me. Reading the Law of Attraction book was so powerful! I was overwhelmed with excitement and moments of pure enlightenment. It tied in every experience I had in my life, and it all made sense! Again, it felt so RIGHT. It was like a part of my soul was cheering for me finally seeing the truth!

But is the Law of Attraction real?

To keep it simple: I lived my life with doubt, fear, and hopelessness, and that state of being brought in more of that. I have changed my habitual thoughts to ones that generate peace, joy, and excitement, and my life has transformed. I see the evidence of the Law of Attraction working in my life. Not to mention the multitude of others who consciously use the Law of Attraction to their benefit and share it with the world.

In the end, it’s my choice to believe if it’s real or not. I could choose to entertain thoughts of doubt and rationalize all the miracles in my life, and guess what, my experiences would confirm my beliefs (hence, Law of Attraction). Or I could decide to see answered prayers and the magic of the Universe in everything and manifest a freakin’ spectacular life! 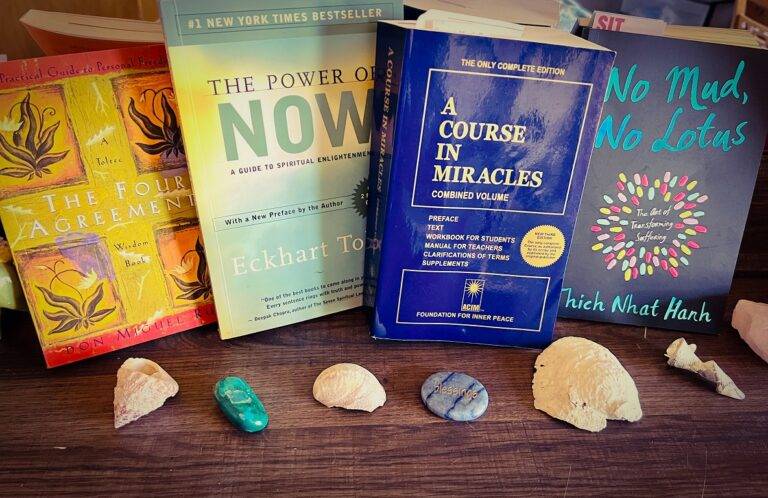 Want to rekindle your connection to your spiritual self and the universe? These books can help you get back to who you really are and grow your spirituality so that you can have a more purposeful and guided experience. Its so exciting when you can see the spirit move in your life. It makes everything… 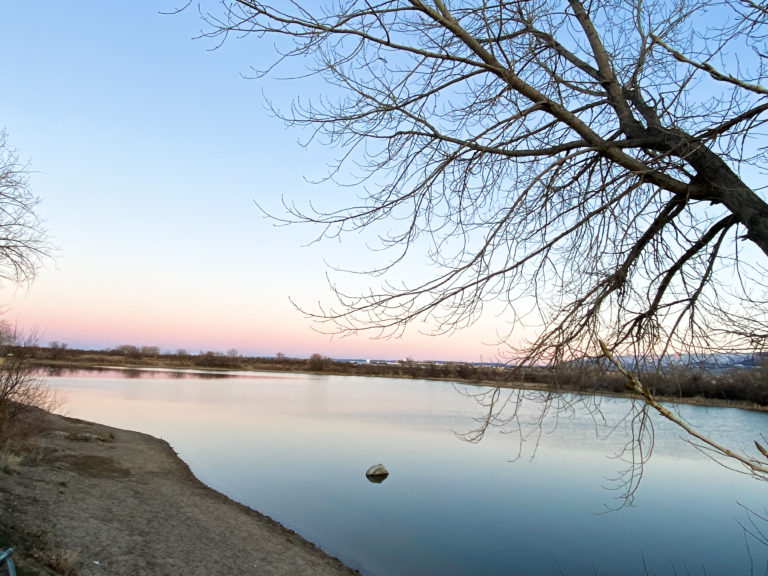 Is there a God?… From the time I consciously started my journey using the Law of Attraction in my life over two years ago, I made the choice to believe in a higher power and I began using prayer for manifestation of my dreams. I had been an agnostic for over two decades, which really… 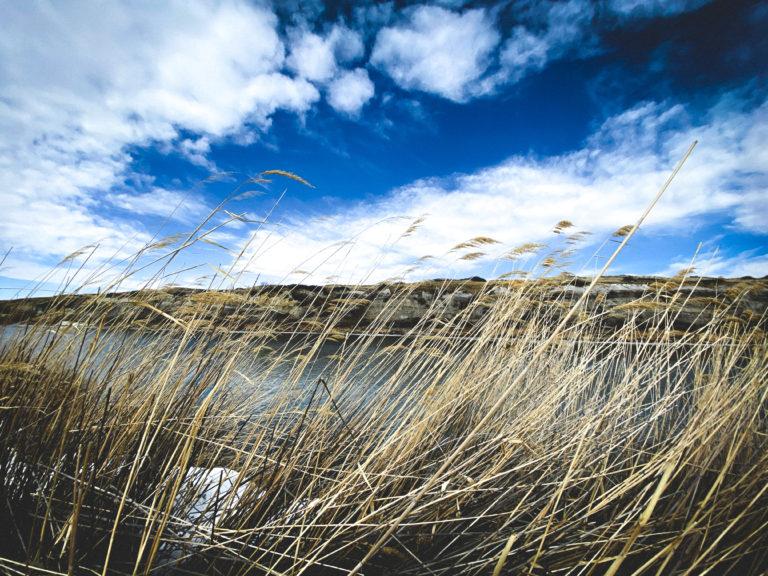 Selfishness… I grew up with this word stamped into my brain as something I needed to overcome on a daily basis. Like many in America, with our Christian/ Protestant history, there are beliefs that get passed down. Such as, to be good you need to not be selfish; you must ask for forgiveness from God… 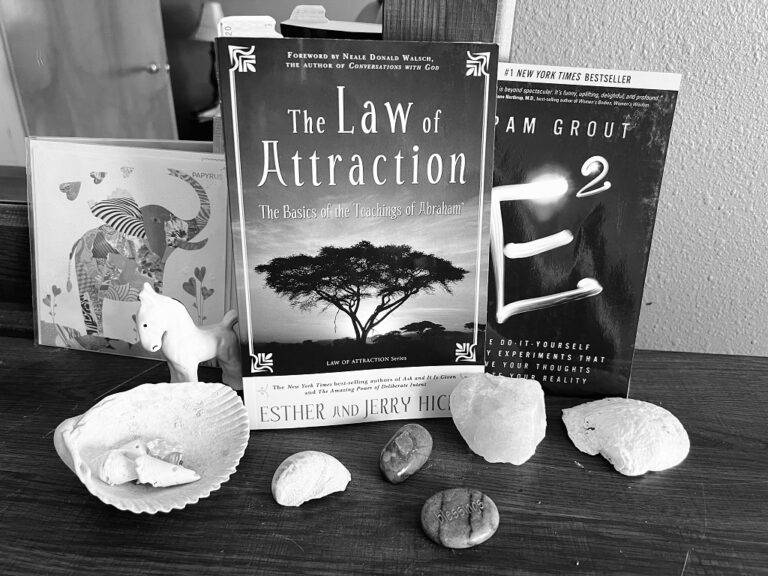 Here are some books that helped me learn how to use the law of attraction and apply it to my life. There are so many more books than this 7, but these were the basics for me. Listen to your heart as you read. These are ancient concepts! Things are not always as they seem… 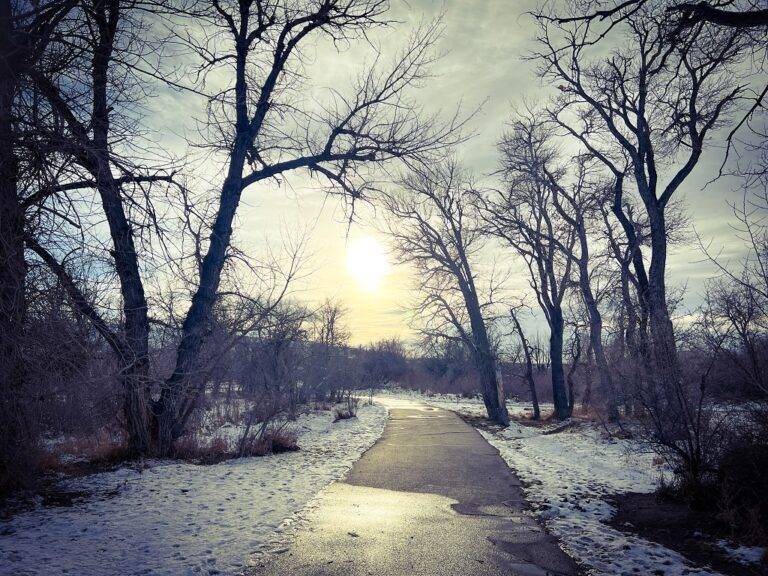 Do you struggle with the need for control and does it just drive you crazy?! Does it almost feel like you have no control over your need for control? I feel you! I aspire to let go of control in my life, and its so much better than it used to be, but I still… 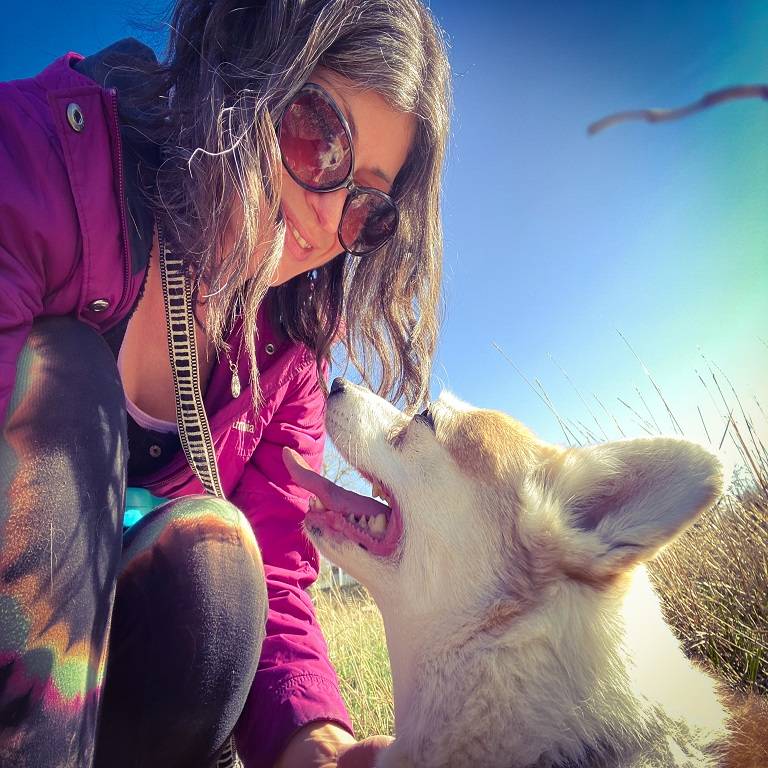